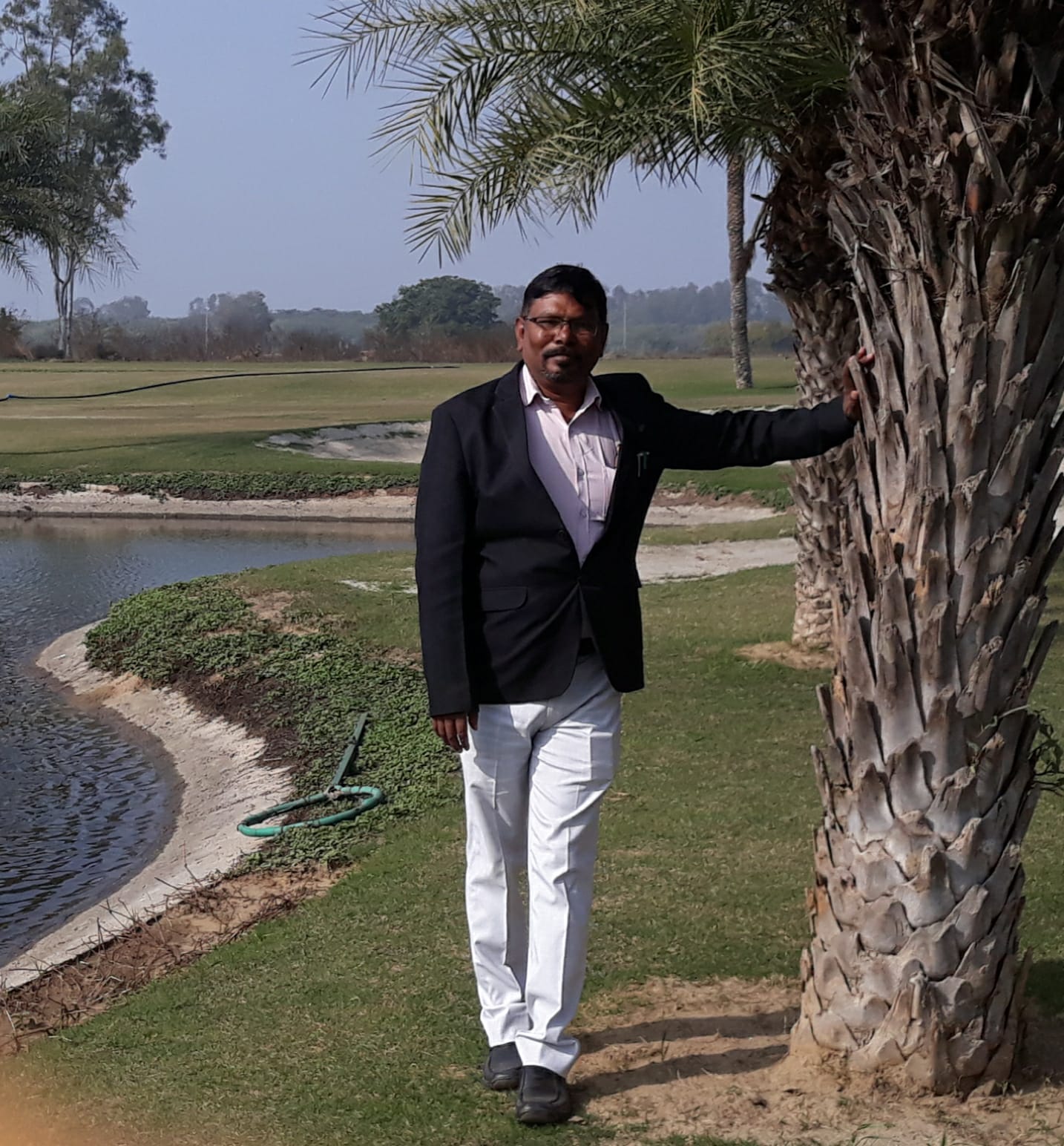 Action Of Retaliation: Indian Police plays very important role for maintaining peace and, law and order as well it is back bone of our judicial system. if it is said that Police is our first judiciary, it will not be wrong. No doubt, If Police should do it’s work properly certainly, the burden of Indian courts will be lesser than to less.

Even it can so less that we can’t consider. But, our eligible Police is unable to work properly the cause of political pressure and beurocrates.

and, it’s consequences are this that, Indian jails are flooded with the innocents who barely know how to sign. They are forced to languish in jails for that crime which they never committed and never ever considered for doing same.